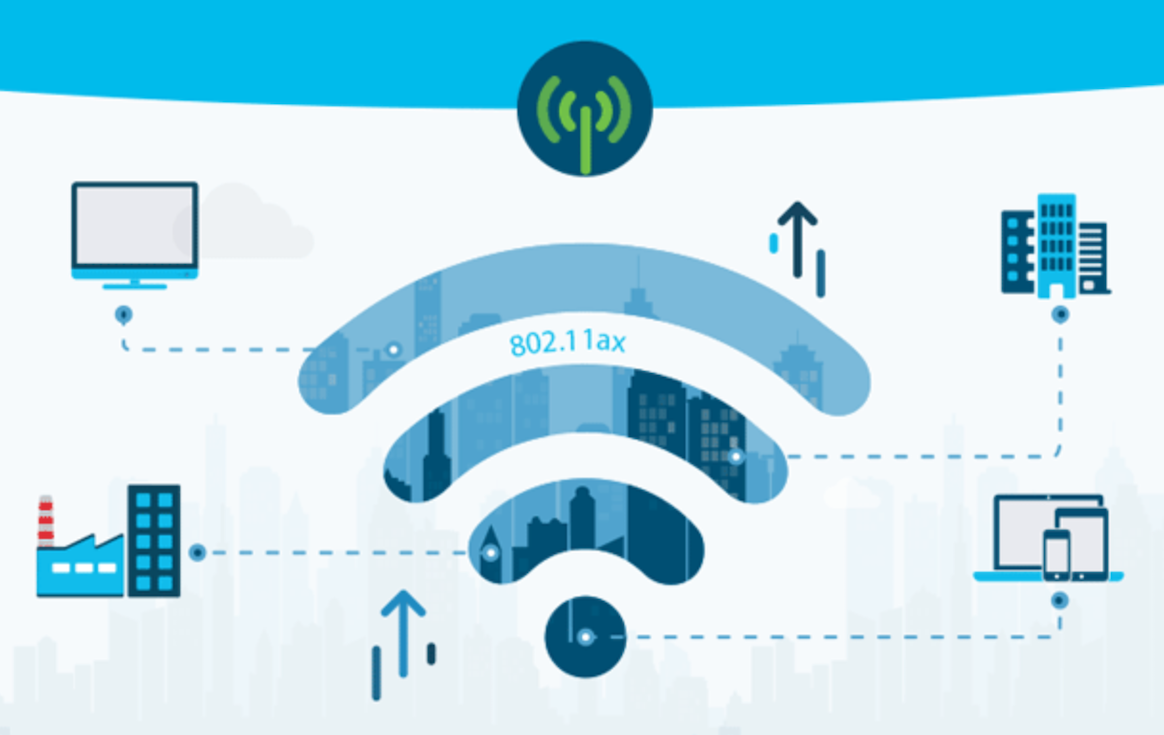 We need Wi-Fi in our homes, but the Wi-Fi people haven’t been very good at making it easy for us to understand Wi-Fi versions. Most people aren’t sure what the letters mean; is 802.11ac better than 802.11n? Now they’re trying to make it a bit more easy to understand.

The fundamental issue is that the non-profit Wi-Fi Alliance has been using the Institute of Electrical and Electronics Engineers (IEEE) 802.11 working group naming. While we really appreciate the Engineers work on the technology, their naming conventions are a bit hard to follow.

The Wi-Fi Alliance has finally figured this out. While we may have gotten used to names

like 802.11n and 802.11ac, they decided a straight forward numbering system would be easier for non-technical people to understand. So, they have used simplified to generational names moving forward. 802.11n is called Wi-Fi 4 and 802.11ac is Wi-Fi 5. The next Wi-Fi standard, 802.11ax, is christened Wi-Fi 6. It will take a while for this to catch on, but it certainly makes it easier to understand that Wi-Fi 6 is newer and better than Wi-Fi 4. Maybe in the future, the average consumer won’t even know or need to know what the IEEE name is for a future variant of Wi-Fi.

SU-MIMO vs. MU-MIMO, what the heck are those?

There’s also some fancy technology updates like improved channel use, but the other big Wi-Fi deal is MU-MIMO. MIMO, or multiple-input and multiple-output, uses multiple antennas on both side to get more out of a wireless link. Here the wireless link is a Wi-Fi connection. The MU part stands for Multi-User. Older Wi-Fi was a round-robin waiting game. You hand to wait your turn to ‘talk’ to the Wi-Fi router (ie Single-User). Of course this goes super fast, so it seems like you’re always getting a Wi-Fi turn. MU-MIMO allows for multiple users to talk at the same time – four at a time for 802.11ac Wave 2. This will be noticeable faster.

A few things about Wi-Fi 6

As you would guess, Wi-Fi 6 will be even better and faster. Its theoretical top speed is

9.6 Gbps, so even real world speeds should be impressive. It also ups the ante by being able to connect with up to eight users at a time. They’ve also worked to make Wi-Fi 6 better for low power devices like small smart home sensors, so their batteries should last longer. Wi-Fi 6 also bulks up the security to use WPA3, the next generation of Wi-Fi security.

Hopefully we’ll start seeing the terms Wi-Fi 5 and Wi-Fi 6 being used more often. While it will take a year or so until Wi-Fi 6 devices are readily available, it will help us keep track of what we should be looking for vs trying to remember that 802.11ax is better than 802.11ac!